According to the Centers for Disease Control and Prevention, gum disease affects one out of every two adults in the nation. At the early stages, this condition causes discreet symptoms that many people tend to overlook, like bleeding gums while flossing. When it reaches its more advanced form, it can cause permanent damage to your smile. Our goal at NU Dental of Barnegat is to diagnose and treat the issue with periodontal therapy in Barnegat, NJ before it ever has a chance to reach this point.

Why Choose NU Dental of Barnegat for Periodontal Therapy? 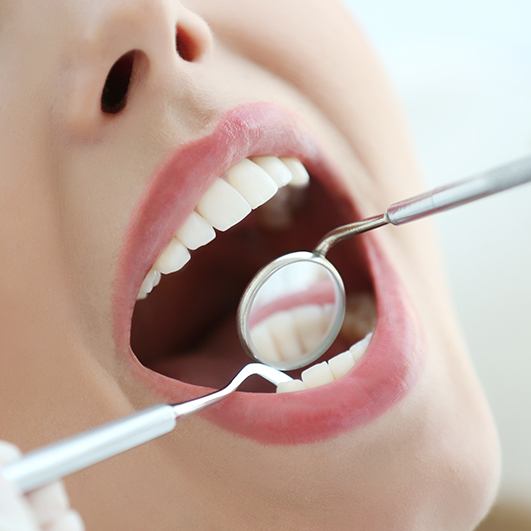 Scaling and root planing, also known as a deep cleaning, is a two-step process that typically takes place over the course of one or two appointments. First, we’ll thoroughly clear away any plaque and tartar on the surface of your teeth, as far down as the pockets of your gums. Then, we’ll clear away any bacteria deposits on the roots of your teeth, which will allow your gums to healthily reattach to the area and protect you from worsening symptoms.

In addition to scaling and root planing, we may also recommend antibiotic therapy. We use advanced Arestin microspheres to slowly disperse antibiotics into the pockets of your gums to target infected areas. That way, you don’t have to worry about taking a pill or regularly using a special mouth rinse. Over time, the Arestin beads will kill harmful oral bacteria and prevent future infections from occurring. Once they have dissolved, you’ll return to our dental office for a quick checkup. 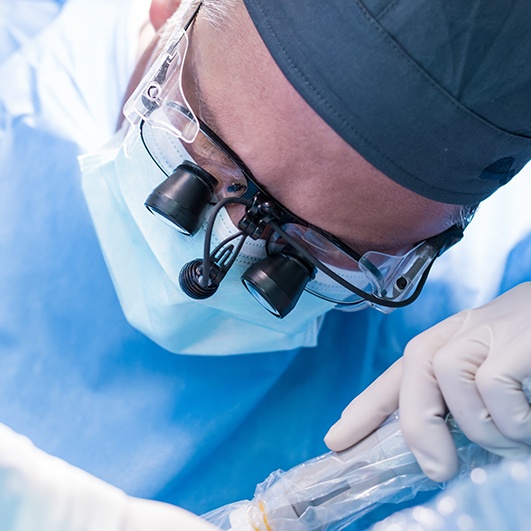 The longer that gum disease is prevalent, the more severe the symptoms will get. One critical side-effect of the condition is gum recession and, as a result, pockets form in the bone tissue that surround your teeth. These make it easy for plaque, food debris, and bacteria to reside in your mouth and burrow deep into your gums, ultimately causing tooth loss. To avoid additional damage, we perform osseous surgery. Once you’ve been treated, we can reshape the surrounding bone tissue and place a bone graft to restore the structure.